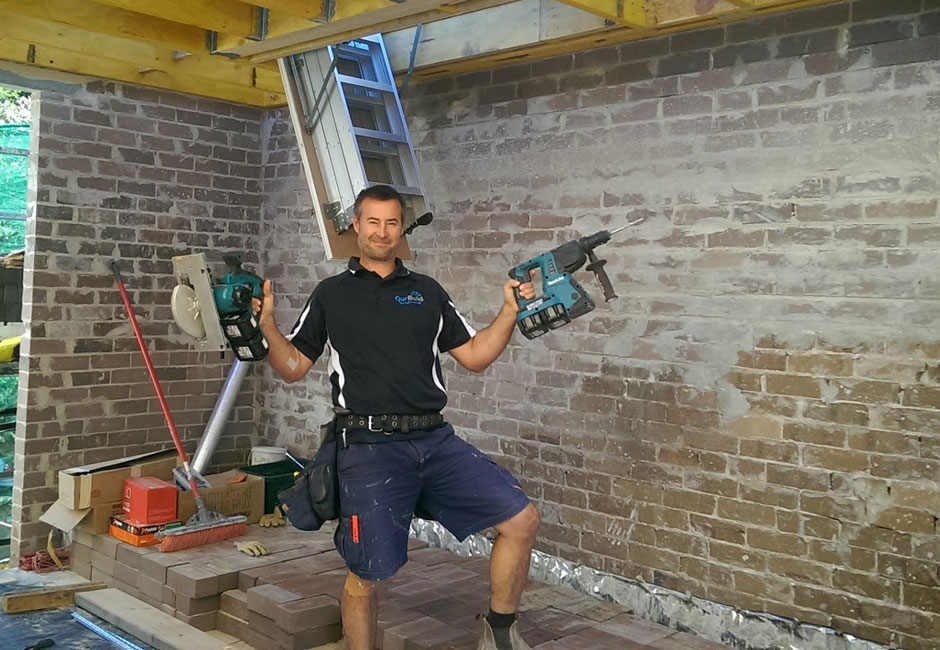 James is from Australia and grew up on a farm in country NSW, which is where he started his building career at the age of 16.

After finishing a four year carpentry and joinery apprenticeship, he made the move to Sydney, spending another three years as a subcontract carpenter, while studying to get his builders license. For 15 years James was partner in a multi-award winning building company, until recently when he decided to focus on his own endeavors and Our Build was born.

Our Build focuses heavily on one to one service and educating people about all things building and DIY.

Currently James is undergoing a major home renovation, the “Small Space Big Build Project” (#SSBBproject) project and is sharing this journey, as well as tips and tricks, on the Our Build blog and YouTube channel.

James loves making his living by helping people with their own projects, either around the office or the home. He lives in Annandale, Sydney with his beautiful wife, Alison and two daughters Alana and Eden. His passions are his family, building, DIY and power tools – which is probably why his own home is under constant renovation. 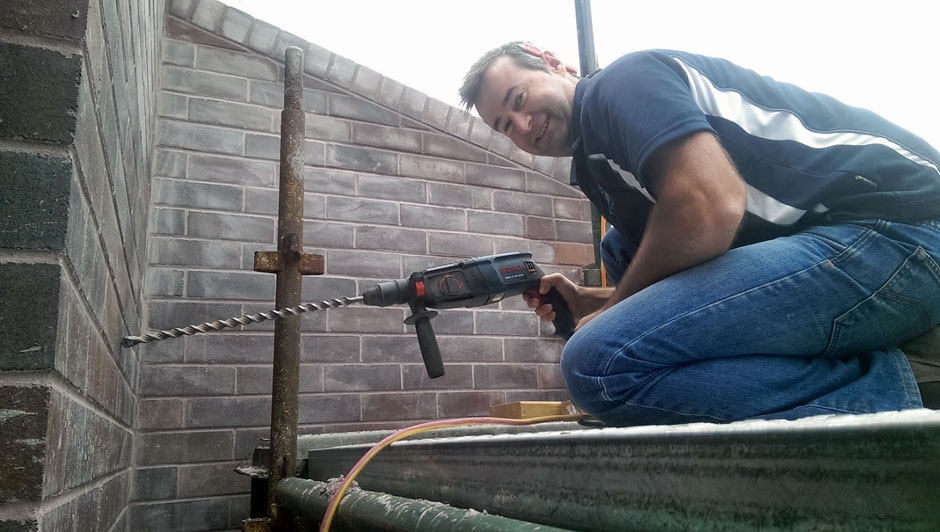 Who introduced you to making and building things?
It was probably my high school Woodwork and Art Metal teachers, my Dad was always hands on with running the farm when I was a kid, but my interest wasn’t really sparked until school when I first got to use a band saw and oxy torch.

Once I had fun creating things I was hooked, so much so that I left school a few years earlier than most of my mates as I was given the opportunity to pursue a carpentry and joinery apprenticeship.

What feature of your workshop do you love the most?
Currently my work shop is a cramped one car garage until we get stage 2 of our renovation completed, it still servers ok with a bench and some storage for a few tools but it’s really bursting at the seams.

My real day to day workshop is out of the back of my truck. 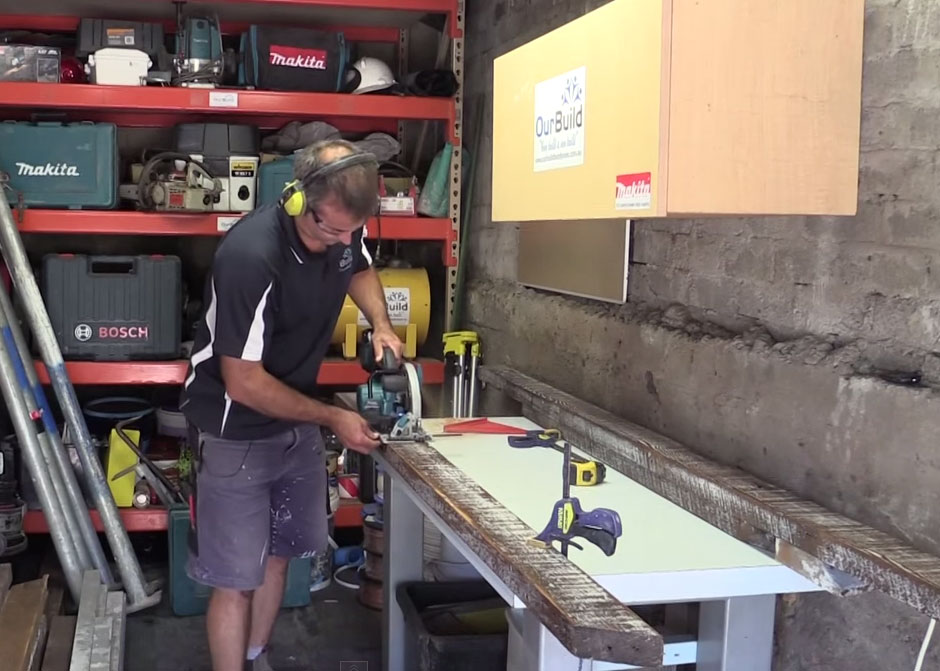 What tool always stay in your toolbox and never goes in storage?
Tool belt, cordless impact driver, cordless nail guns (framing and fixing), electric planer, circular saw and hammer drill. These bad boys are my bread and butter, you can pick just about any project and with these tools it can be mastered.

In a fire, what tool would you save above all others?
Hands down would have to be my impact driver! I don’t know what we did before these tools were invented, they are a life saver. Could you imagine trying to drive a 3” screw into hardwood with a standard cordless drill?

I use the impact driver 80% more than any other tool I own, especially when it comes to external decks and patios, I have almost substituted the nail gun for this tool as screwing timber together will outlast nailing it when exposed to the external elements. 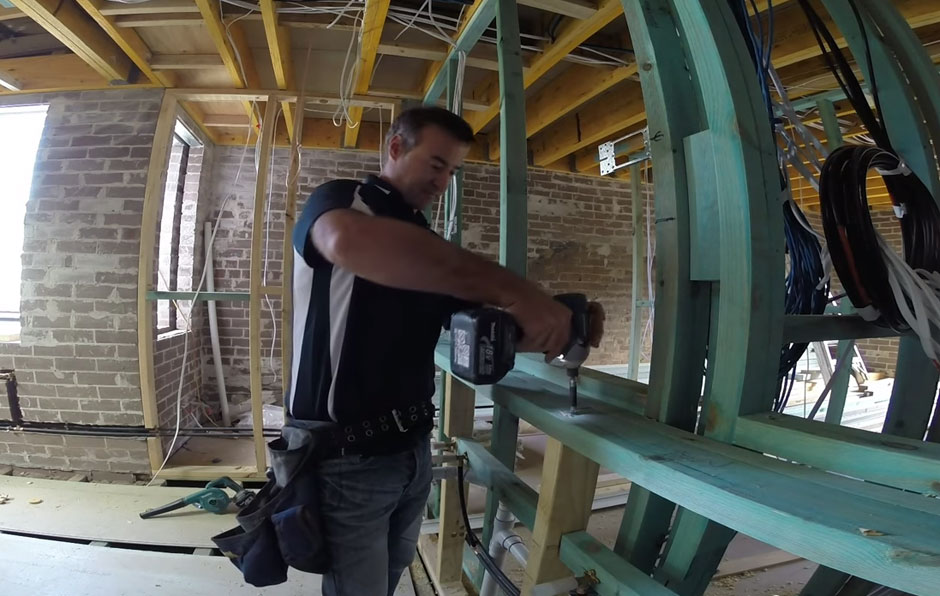 What do you enjoy building the most?
The carpenter in me says framing for walls and roofs as I get a real kick standing back at the end of the day looking at the impressive visual progress that has been made. That said the 38 year old man in me says anything that I can tinker on in the workshop for a day or two that does not involve to much heavy lifting….

What tool do you covet that you currently do not have?
It would have to be a table saw, I love to tinker in the garage/ workshop when I can but until I build my new workshop (coming soon in 2016) I really don’t have the room for one. I watch all these great YouTube videos of guys creating awesome stuff and I’m so jealous.

I might consider a small portable rip saw to tie me over until I get the workshop built.

How would you compare the trades and tools between America and Australia? Any significant differences besides metric?
The main one I see for commercial construction is in the US you guys tend to use steel post and beam support structures where here in Australia we adopt more of the building practices from Europe where our structures are mainly built from reinforced concrete.

In relation to residential construction we are pretty similar with the exception of electricity supply. The US uses 120V and here in Australia we use 240V. There are some other subtle differences like the way you guys tend to clad your timber homes in plywood before finishing them, you don’t see a lot of that down here.

In relation to tools the big differences are obviously the measurement markings on some tools i.e. inches verse millimetres, and the power adapters again in relation to the 120V verses the 240V, other than that they are basically identical. One other thing is just like your beer you guys tend to get your tools at a much cheaper rate than we do, not sure if it’s to do with taxes but I often get quite jealous (especially when it comes to the price of beer J). 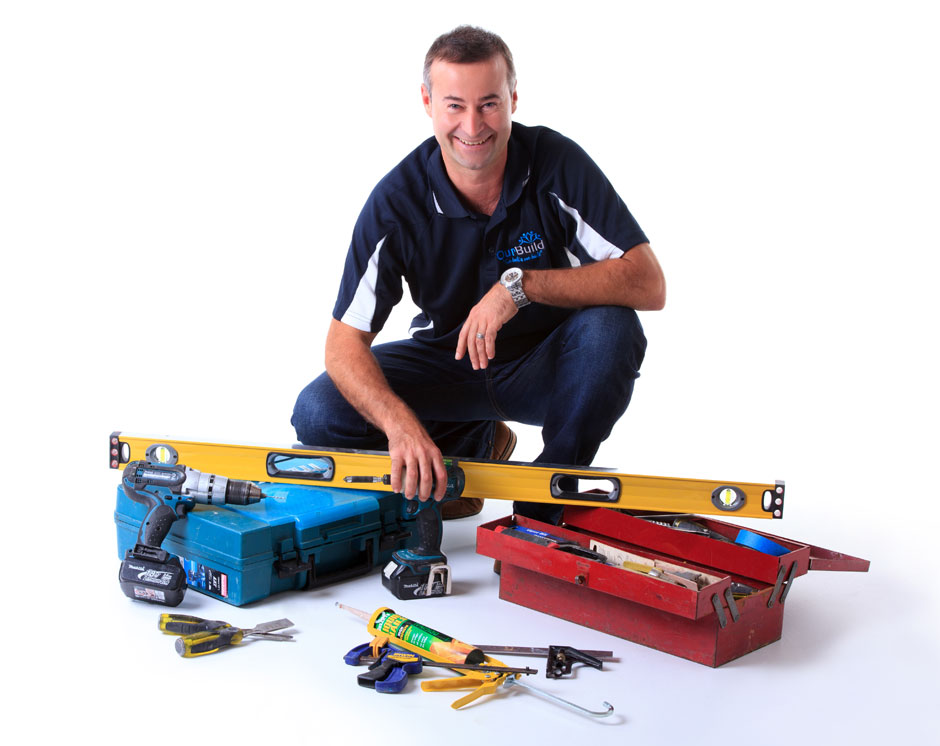